Dementia & memory loss are on the rise, and many people think this is a normal part of aging. However, cognitive decline CAN be prevented and even reversed! As the number of people with Alzheimer’s disease grows, it is currently the seventh leading cause of death in our society.

Personalized medicine helps us to think about the individual rather than the disease. Functional Medicine allows us to review genetic predisposition, environmental factors, and assess nutrition & metabolic needs to determine root causes to cognitive decline. Functional Medicine combines cutting edge scientific resources such as genomics with a whole-body approach in treating the patient, rather than merely the symptoms. Some contributing factors may include impaired gut health, stress, lack of exercise and movement, sleep, metabolic conditions, nutritional deficiencies, heavy metal toxicity, and genetic predisposition, among others. 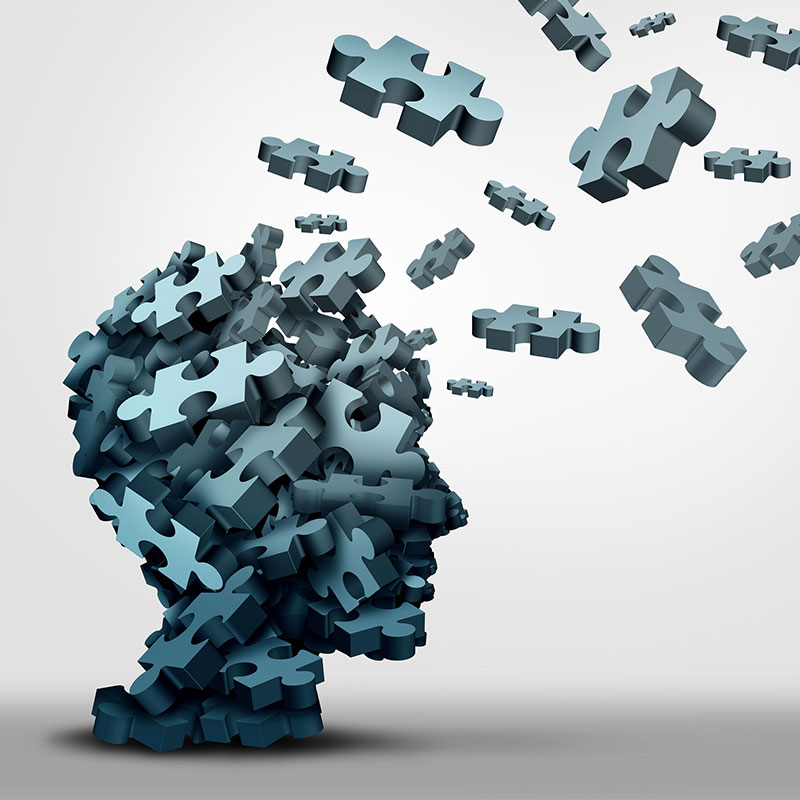 At Advanced Metabolic & Functional Medicine Center, our team has access to the most recent insights about the root causes of cognitive decline. We will have a detailed conversation with you about your medical history and the severity of your symptoms before developing an effective root cause treatment method.

If you have been experiencing symptoms relating to cognitive decline and are looking for answers, schedule an appointment with AMFM Center today!

Take The First Step Today On Your Journey Back To Health

Maybe you have some questions you’d like to ask before you make a decision on becoming a patient. Our patient care coordinator is standing by, happy to answer any questions you have to see whether or not AMFM Center is right for you.